The Toerversie Amstel Gold Race somewhat sneaked up on me. Not only because time flies, but also, I didn’t really think it would ever happen. In fact, right up to the point we were sitting on the start line at 6.30 in the morning on the 9th April, I was convinced something would go wrong.

It all started in November. Sandra, who swore after the Etape Caledonia that she would never do a sportive again, said ‘let’s enter the lottery for a place on the Amstel Gold Race Sportive and do the 240 km distance’. 240 kilometres, you say? On a parcours that crosses terrain described repeatedly by Eurosport commentators as ‘brutal’, you say? Ok, why not? What could possibly go wrong?

Clearly not selection as, before we knew it, our place for an abundance of Type II fun was secured and in the bag. Still, what with Covid, and not having been out of the country since February 2020, going abroad still seemed like enough of a fantasy to make sure all of our bookings fully refundable.

The Amstel Gold Race is a top level UCI Men’s and Women’s road race taking place in Limburg in the Netherlands around April each year. Founded in 1966 (for the men, at least) it ran every year up until 2020 when it was cancelled due to the Covid Pandemic. The return in 2021 saw the closest to a dead heat there could be without it being a dead heat with Mathieu van der Poel winning out over Tom Pidcock by the slimmest of slim margins.

I fully recognise that this effort was going to require a proper training plan. Unfortunately, I tend not to do training for these things. Rather I just rock up and see how it goes. It’s not that I don’t do any riding, it’s just that high intensity training or intervals, or zone this that or the other, for me, removes the enjoy part of the word enjoyment and leaves something that doesn’t make a whole lot of sense.

However, although this approach didn’t go badly at the Etape Caledonia, which as it turned out had less elevation than the Isle of Wight Randonee, 240 km and 3,000 metres of climbing in one ride was something completely unknown to me. Some kind of training would surely be necessary?

Well, the intentions were there – the motivation wasn’t. In fact sloth was busy setting up home where motivation had previously lived and, although two weeks before I had managed an 85 mile trip around Essex which included two of it’s finest bergs, it was clear that with just 700 km in the legs all year, I was going to have to wing it.

We opted to take Le Shuttle across to France and drive the 200 miles to Valkenburg. This had many advantages over other options. Not least because we wouldn’t have to mix with other passengers, but most importantly, with tiniest of finessing to the itinerary we could swing by Roubaix and the famous Vélodrome André-Pétrieux.

Excited by the prospect, we hit the Internet to get some more information only to find that the Internet is rubbish in this respect. Can you just turn up and ride? How much does it cost? Where can you park? The indications were vague at best, but did point to the fact that, provided there were no events scheduled, you could knock yourself out, so to speak, and get some cheeky laps in.

Indeed, that proved to be the case, and within two hours of leaving Calais, we were parked up on the last cobbled section before the right turn in to the velodrome, unstrapping the bikes from the car and getting changed in to lycra. Mere moments later, we were riding through the gates of the stadium past two burly men who cared very little about us going on to the hallowed concrete.

As far as experiencing track riding for the first time, I couldn’t have picked a more iconic place. Sure, Herne Hill may well have fewer tree cuttings on its banking, and for that matter fewer kids kicking footballs around, but that all just adds to the charm. And the stadium oozes charm, frozen in time, rugged, gritty, and rough around the edges. Just like the race it has hosted the finale of for the last 79 years.

After half an hour of laps and photos taking, we headed back to the car, uploaded what was clearly the coolest Strava ride ever, and got back on the motorway. In summary: Yes, you can ride the velodrome; it costs nothing, and there’s plenty of parking around the venue. You can also experience some genuine Hell of the North pave to boot.

Despite our prevarications we made it to Vaulkenburg in good time to check in to the Motel Marx. We were shown around by our host who made absolutely every effort to accommodate everything we needed. He was quite stern about not letting us bring our bikes up to the room, however, he did give us exclusive access to one of the ground floor apartments being renovated to store them in. Two rooms for the price of one – not bad.

We didn’t hang around after that, heading to the Shimano Experience Centre to pick up our rider pack amidst a very lively, very noisy, beautifully Europop-esque backdrop. Things were falling in to place far too smoothly for my liking – it was increasingly likely that I would actually be riding 240km tomorrow.

Well, not on an empty stomach I wouldn’t. Carb loading more pasta than you could shake a breadstick at was next on the list, followed by a supermarket sweep for anything we could for make for breakfast in the apartment’s kitchenette . Then, it was an early night as it had been a long day. It was an early night, because the next day, we would be up at 4am for a 6.30 start. The Toerversie Amstel Gold Race was calling. 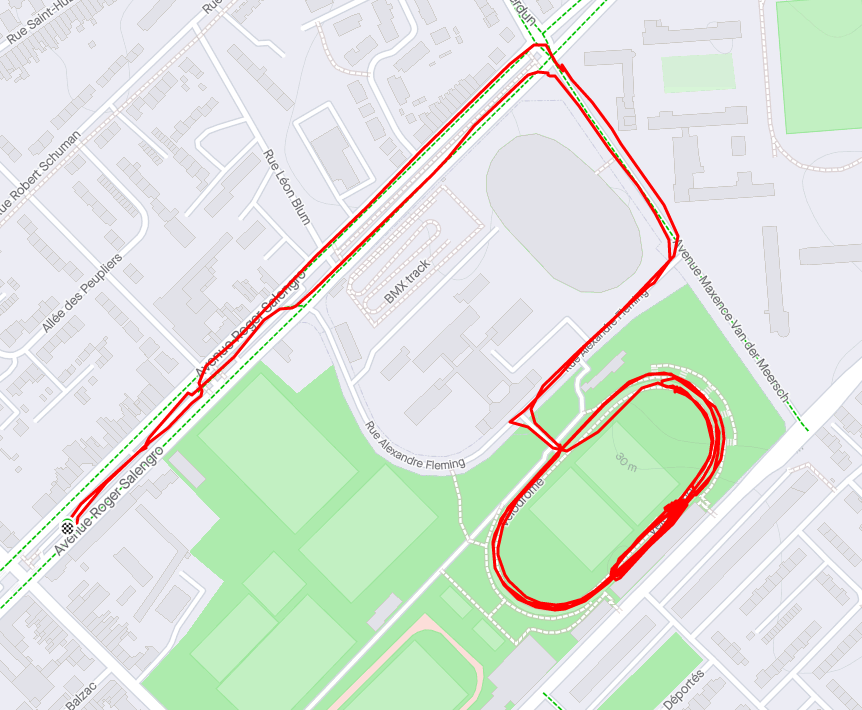 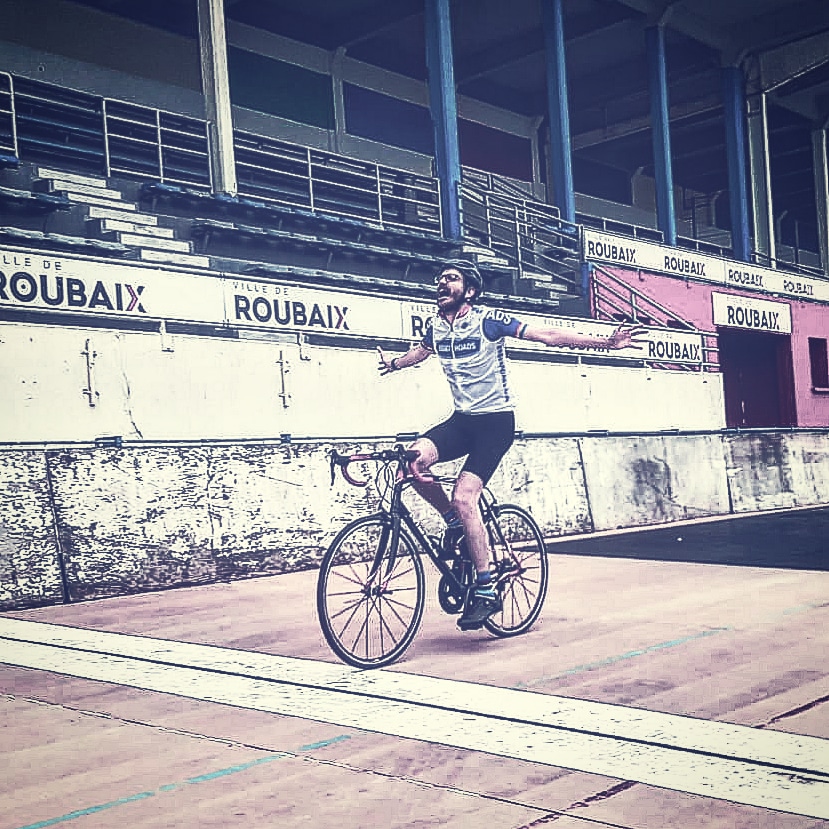